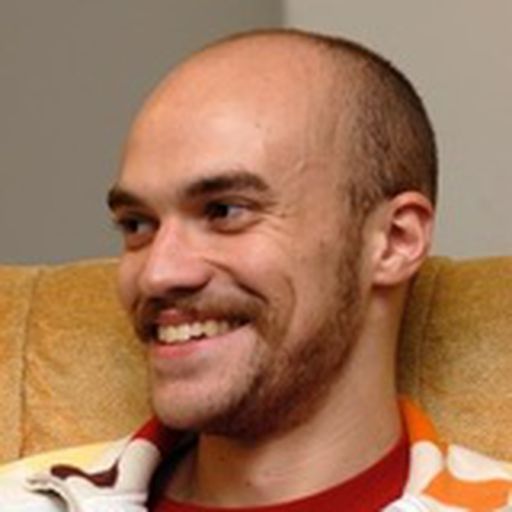 Pete Holby was born into Red Sox fandom, and willingly came to love the New York Jets. He loves bicycle riding as both an activity and a sport, and is systematically developing a rooting interest in all sports. An east coast transplant, he resides in California and believes the presence of good, cheap Mexican food to be worth the sacrifice of good, cheap pizza. He writing can also be found at Progressive Boink, as well as at On Sandwiches.

Hunter Mahan may repeat as WGC-Accenture Match Play Champion, but he'll have to make it through the semifinals first. He faces Jason Day, while Matt Kuchar takes on Ian Poulter.

Could Justin Upton end up in Seattle?

The Arizona Diamondbacks are still looking to trade Justin Upton, and the Seattle Mariners have joined the list of potential teams. Upton isn't a fan of heading to Seattle, but Arizona is looking for the best possible deal.

What went wrong for Phoenix vs. Utah?

The Phoenix Suns continue to shuffle things around in the starting five, but it doesn't appear to be doing them a lot of good. They've lost seven of their last eight and the changes have left some players a bit out of sorts.

Where will Ken Whisenhunt end up?

Losing 11 of their last 12 was the end of the road for Ken Whisenhunt in Arizona, but he may soon get another chance elsewhere. Steve Trasker reports that Whisenhunt is on Buffalo's short list, and Whisenhunt's record likely has others interested.

Arizona picked up a career-backup quarterback off the waiver wire, but at least one analyst thinks he might have the chops to start in the NFL. ESPN's Ron Jaworski had interesting comments about the newest Cardinals quarterback.

How is Arizona handling a 58 point loss?

The Arizona Cardinals were on the wrong end of a 58-point shutout, and head coach Ken Whisenhunt hopes the team is taking it personally. The Cardinals have nothing to play for except pride, and their pride had to take a beating against Seattle.

The Phoenix Suns have to like what they see from Jared Dudley in the starting lineup at small forward. Dudley has busted out his early-season slump, including a season-high 22 points against Utah on Friday night.

Sun Devils bounce back with win over Dartmouth

The Arizona State Sun Devils improved to 9-2 with a workmanlike victory over the Dartmouth Big Green. They didn't crush Dartmouth but took the lead with the first bucket and never let go.

The Arizona Wildcats managed to hold their own against a Nevada offense that gained 658 yards, with 576 yards of their own including two touchdown drives in the final two minutes to steal a 49-48 win out from under the Wolfpack.