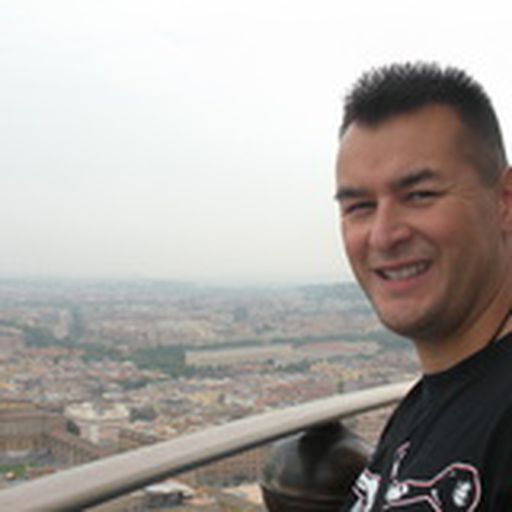 Surely ESPN had hoped the Eagles-Panthers game would be better than two teams going nowhere, but that's what fans get on Monday night.

The Suns seek to snap a three-game losing streak against the Blazers, winners of three straight.

Defense is the key in Bears-49ers on MNF

The 7 1/2-point spread seems a bit too high for two teams that thrive on defense in what should be a close game.

Suns. Lakers ready for first meeting of the season

No Steve Nash, no Mike D'Antoni. It won't be reunion Friday for these former Suns, but there is a game to be played nonetheless.

The Kansas City Chiefs are longshots to win, but double-digit spread is beatable.

Shannon Brown leads Suns with 18 points off the bench in loss to NBA champs.

The New Orleans Saints haven't fared well against the Philadelphia Eagles in recent history, but the Eagles are struggling mightily.

Five more teams, in addition to the four previously announced, will play friendlies in Tucson in January and February during MLS preseason training.

The San Francisco 49ers are the class of the division once again following their Monday night win in Arizona.

Can Arizona turn things around on Monday nights, starting vs. a division rival?