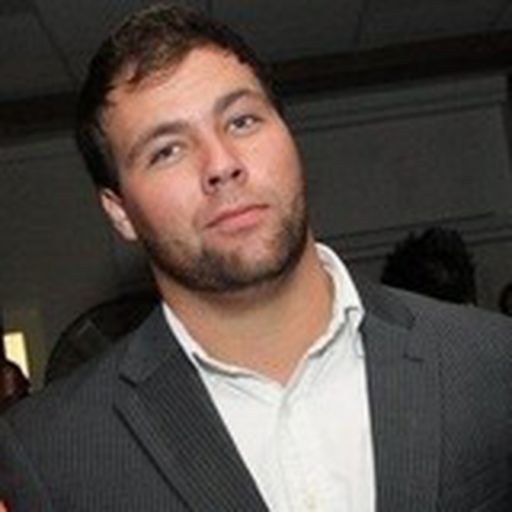 I am currently a student at the Walter Cronkite School of Journalism and Mass Communication and hope to use my degree to acquire a career in sports journalism. I was born in New York City but moved to the Big Island of Hawaii before reaching the age of one. I graduated from Kealakehe High School in 2007 and made the move to Phoenix to attend ASU. I've been asked too many times why I made the move from paradise, especially during the summer months, but spend a few years as a sports fan on an island with none and you may see where I am coming from. I played football and rugby in high school but the sport that has stuck with me throughout my life has been hockey. There are a surprising amount of displaced Canadians in Hawaii that were more than willing to spread the knowledge of the game. Growing up in Hawaii made it hard to have teams to call my own and lead me to become more attached to individual athletes rather than teams. Since moving to Phoenix in 2008 I have felt spoiled with the NFL, NHL, NBA, and MLB franchises in town, as well as spring training baseball and have even found a way to attend an Arena Bowl championship game. I like to see all the local teams and ASU sports doing well, but still remain a hopeless optimist for Hawaii Warrior (not rainbow) football.

The Shane Doan Chronicles: Are The Phoenix Coyotes Still In The Running?

Top 5 Things The Phoenix Coyotes Need To Do This Offseason