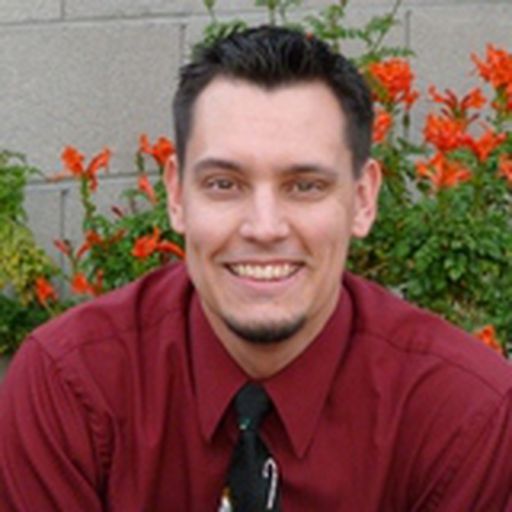 A born-and-raised Arizonan from the East Valley, I have been passionate about Arizona sports (loving the Suns, Cardinals, D'Backs, Sun Devils, while hating Wildcats) for as long as I was aware that there were sports in Arizona. Unfortunately, due to the fact that my wonderful parents have never been big sports fans, I was about 12 when that happened, so I started late. I took a circuitous route to get to SB Nation. I started my university studies as a broadcasting major, but two years of living in Argentina as an LDS missionary and several other factors led me to secondary education. After nearly a decade of teaching Spanish to high school and college students, I was inspired to start blogging about sports at the start of 2010, starting with a little Blogger page before contributing to numerous sites. I found SB Nation and began writing for SB Nation Arizona in August 2010 and became lead blogger for Revenge of the Birds in February 2011. As an Arizona sports fan, I have suffered the bitter disappointments (many) and have enjoyed the highs (not so many). I get frustrated and upset, but I rarely lose hope. That may make me sound like a homer sometimes, but I don't want to lose my "fan perspective" just for the sake of being negative. Be realistic, but be optimistic -- that's how I see the world of sports fandom. Otherwise, why cheer at all?

Keim's interview is not the end of the world

It is just the process called due diligence...or leverage.

We handicap all 16 games on the schedule

Snyder didn't call for Smith in AZ, not exactly

But it is clear that he wouldn't mind it, which is totally OK.

Which Cardinals deserve to be in the Pro Bowl?

All the AZ sports fans want for Christmas is...

Cardinals know who they will play in 2013

Who is atop the Suns player power rankings?

The center has had had an up and down season, but he was the best player for last week.