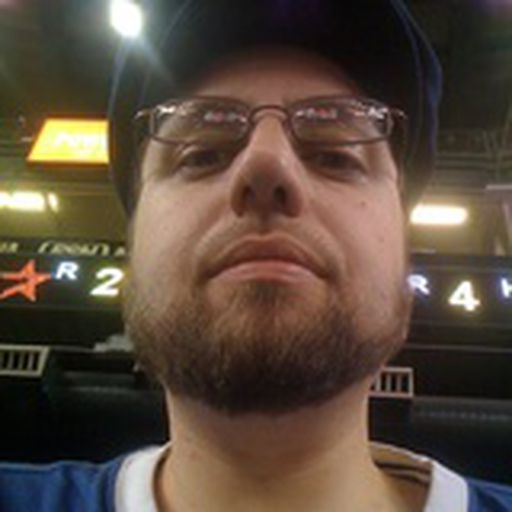 A former resident of the great state of Arizona and now back living in Chicago and writing for SB Nation Chicago, Dennis has written under his own name or the moniker "Tuffy" for Deadspin, SportsbyBROOKS, Yahoo! Sports, SB Nation, SLAM Online, Gizmodo, Blogcritics, Technorati, and so on.

None of that signability nonsense in Phoenix. In their first real test, the Arizona Diamondbacks' front office impresses.

Arizona: Mayo Clinic Wants To Save Your Child's Life

Mayo Clinic is offering a free baseline concussion test to all Arizona high school athletes. It can be taken from home in less than 15 minutes.

Is The Diamondbacks' Front Office Ready To Win?

The Diamondbacks' front office will define themselves this summer if the team keeps winning. How soon is now?

Arizona, What Makes Your Team Unique?

What's the identity of your favorite Phoenix team? Some of the answers may surprise you.

The Diamondbacks own an average offense despite having dropped their strikeouts dramatically. What's happening?

Glendale Signs NHL Up For Another Year Of Arena Management

Glendale Signs NHL Up For Another Year Of Arena Management.

The Glendale City Council will hand the NHL another $25 million tonight for planned perfect attendance. It can't be for a job well done.

The Pac-10(ish) hits paydirt on its student-athletes. Will it be enough to bring back all the men's sports cut by Arizona State?

Roger Goodell And The NFL Are Labor Movement's Best Friends

Thanks, Roger Goodell and the NFL. Collective bargaining is cool again, kids!

Was it his first time? One loss-prevention expert says it's possible Mike Leake knew the ins-and-outs of retail theft.