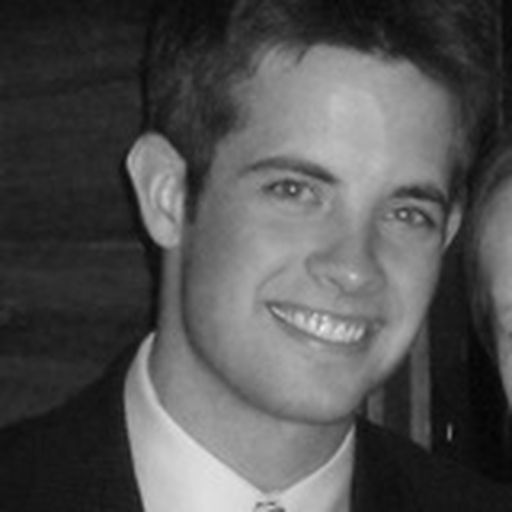 Cory Williams is a Community Manager at SB Nation. He started as the manager of House Of Sparky in July 2008, also writing for SB Nation Arizona and the west coast regional newsdesk before becoming a full-time employee in October 2011.

AUDIO: NBA Lockout May Soon Be Over, According To Source, But Reports Are Mixed

According to ESPN 700, a radio station based out of Salt Lake City, the NBA lockout may finally be over. Dave Checketts, the owner of Real Salt Lake, noted businessman and close friend of NBA commissioner David Stern, has gone on the air and announced the deal is done. Other sources, however, disagree with him.

Arizona Referee Streaker Jace Lankow Charged With Felony: Are You Kidding Me?

Jace Lankow, the referee-turned-stripper who streaked across the field at Arizona Stadium on Thursday night, has been charged with criminal impersonation, a class 6 felony, according to The Arizona Republic. The maximum punishment that Lankow faces is a year and a half in prison. The real question has to be this: what the hell are police in Tucson thinking?

UCLA vs. Arizona Score Update: Wildcats Lead 42-7 After Wild Half

Rumors have surfaced that Boise St. Broncos coach Chris Petersen is high on the wish list of Arizona, who has struggled mightily in 2011. Is Petersen interested in trading the blue turf for the desert?

Arizona Closing In On Mike Bellotti As Next Head Football Coach?

Mike Stoops is out as Arizona's head coach after eight seasons. UA went 41-50 under Stoops and won just one bowl game during his tenure in Tucson.

The Sun Devils control their own destiny, and should be the Pac-12 South representative in the first-ever Pac-12 Championship Game barring a complete collapse in 2011.