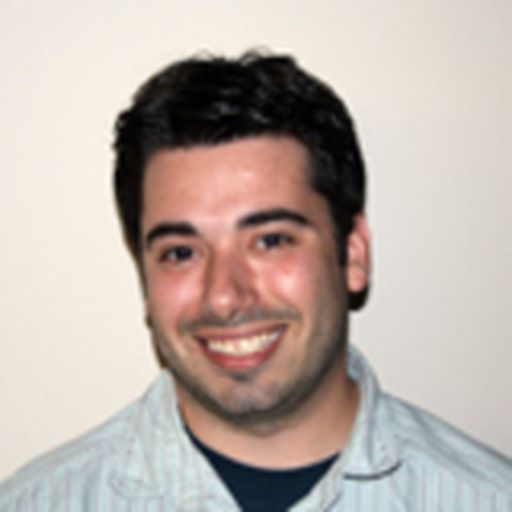 I grew up in Congers, New York, which is a suburb of New York City. I have lived in Arizona for 7 years. Came for the school. Stayed for the sports ... and weather ... and girls.

How bad is the Cardinals' offensive line?

The numbers show it isn't anything pretty.

What stood out in Week 5 in the NFL?

The latest "Morning After" column goes over some of the notable moments of the week.

Who will cover the spread in Sunday early games?

There are some surprise underdog picks in this set of games.

Can the Cardinals improve to 5-0

Bryan Gibberman goes over the matchup between the Cards and Ram

This week's fantasy football 3 up, 3 down

An Arizona Cardinal is a smart start this week.

What will Gentry do with so much versatility?

He can go with an almost infinite different lineups.

Bryan Gibberman looks back with hindsight in his weekly coolumn.

Our Early Sunday Game Picks Against The Spread

Our writing staff takes a stab at handicapping the games for you.

Can The Cards Run The Ball Against Miami?

Even though Arizona has struggled at running and Miami is very good against it, it could be the difference in the game.

Who Wants More PatCat From The Cardinals?

How should the Cardinals use Patrick Peterson on offense?