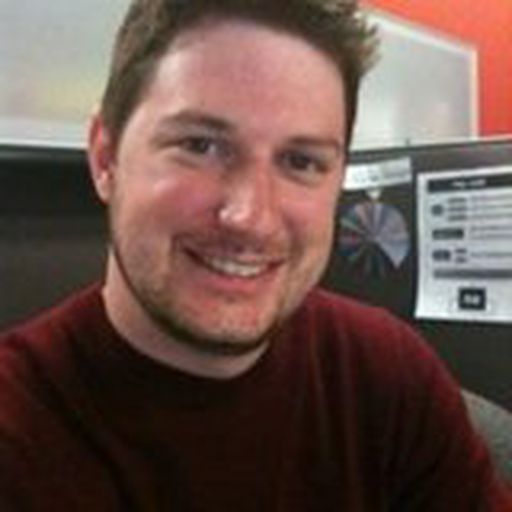 Brad Denny covers Arizona State University football for SB Nation, and has also been a contributor to various hockey and football websites and blogs. He is also co-host of "Speak for the Devils", the premier ASU football podcast. Brad is an Arizona native and graduate of Arizona State University. He's been deeply involved with the Valley sports scene his entire life, working with ASU, the Suns, Diamondbacks, as well as local hockey teams. Follow Brad on Twitter at http://twitter.com/BDenny29

The recent ASU draft history hasn't been too busy, but that could change in 2013.

With the NHL dying, ASU hockey is alive & well

The NHL lockout has not stopped hockey in the desert, as ASU's team has picked up the slack and then some.

ASU Football: Sure, a bowl game is nice, but...

In getting their sixth win of the season, the Sun Devils likely punched their ticket to a bowl game in Todd Graham's first year. But that's far from the most important development this season.

Bench Taylor Kelly? No, He's Not the Problem

After the team suffered it's fourth straight loss, many ASU fans want to bench quarterback Taylor Kelly, but he's not the problem.

The new Speak of the Devils is here. We recap the win over Illinois and go in-depth to preview ASU vs. Missouri

Speak of the Devils Podcast: ASU vs. Illinois Preview & Chat with Taylor Kelly

ASU Football: What To Expect When You're Expecting...

On the eve of the 2012 season, opinions among ASU fans on the expectations for the new season are divided. Thankfully, Bo Moos sets us straight.

It's game week, and the new Speak of the Devils gets your ready for ASU vs. NAU with an in-depth breakdown and interviews with Doug Haller and Mitch Strohman.