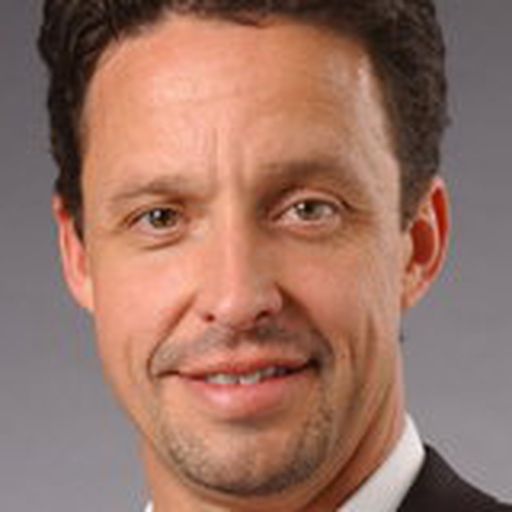 Kevin has been a part of the Valley broadcast landscape for more than 18 years now. His versatility has allowed him to work in both Television and Radio in that span. As a result, he’s become one of the longest tenured sports Broadcaster’s in this fast growing marketplace. Kevin is currently in his 6th year as host of the Phoenix Suns TV pregame & halftime show (Gametime) where he works with Suns Ring of Honor member Tom Chambers. Along with these commitments he’s also the Radio Play by Play voice of the Phoenix Mercury where he’s entering his 13th season. He’s also recognized as the Voice of High School Sports in the valley as the play by play voice for Cox Communications high school sports package. He’s currently in his 9th year of calling the games for Cox channel 7. His work with Cox has also included hosting the stations coverage of the Phoenix Open in previous years where he hosted the Preview & Wrap Up shows. Doing voice over’s for different companies is another area that Kevin has added to his credentials. Kevin earned a reputation as one of the top broadcasters in the Phoenix market during his tenure with KTAR one of the country’s top News Talk & Sports stations, where he spent 14 years.(93’-07’). During his time at KTAR Kevin held several different positions and titles. Kevin’s accomplishments with KTAR showed his unique versatility as a broadcaster. He went from Producer to Talk Show Host, Program Director, Sports Director and beyond. In those 14 years Kevin’s work was recognized by the Associated Press & other media outlets on numerous occasions with broadcasting awards. Kevin and his wife Marci reside in Glendale with their children Devon, Zachary & Alexandra.

Kevin Ray shares his inner-warrior as he conquers this weekend's Spartan Race in Chandler, AZ.

Spartan Race Arizona: Have You Got A Little Spartan In You?

SB Nation Arizona's Kevin Ray will be participating in the Spartan Race this weekend held at Rawhide in Chandler, AZ. No word if he will wear a cape and sandals.

From Turkey With Love, Vindication For Diana Taurasi

The media and society in general rushed to judgement in the Taurasi case. Her vindication should be a lesson moving forward.

Could NBA Lockout Be A Windfall For The Euro League?

There's a strong possibility that some or possibly, many NBA players will head to Europe of there's a labor stoppage next season.

Arizona Cardinals Face Critical Draft And Quarterback Decisions, But The Defense Is The Real Problem

As bad as the quarterback situation was with the Cardinals, the years of below-average defensive performance under Ken Whisenhunt are the real are of concern.

Mark Cuban is a strong proponent of a playoff system for College Football and the old boys from the BCS better be worried.

Geno Auriemma Has Earned The Right To Rant

College Bowl Buffet Is Upon Us, But Be Careful Not To Gorge Yourself

How many college bowl games is too many? Somewhere less than 35.

The high school football season comes to an end on Monday at University of Phoenix Stadium, with two big games: the Hamilton Huskies face the Desert Ridge Jaguars and the Centennial Coyotes face the Chaparral Firebirds.