James Harden: From Before The Beard To Song About Beard [Video]

Share All sharing options for: James Harden: From Before The Beard To Song About Beard [Video]

Former Arizona State Sun Devil James Harden has arrived. He is this season's NBA 6th Man of the Year. He was invited to try out for the US Olympic Team. He has an amazing beard. Now he has a song about it.

He didn't always have the beard. Check out this shot of him 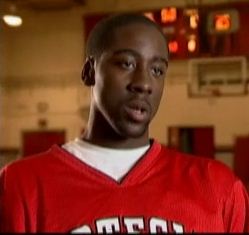 The beard grew some fame while at ASU. But never so much as now. His beard now is starting to get the attention that Brian Wilson's beard does (the reliever from the San Francisco Giants.

Here is a current look after the jump: 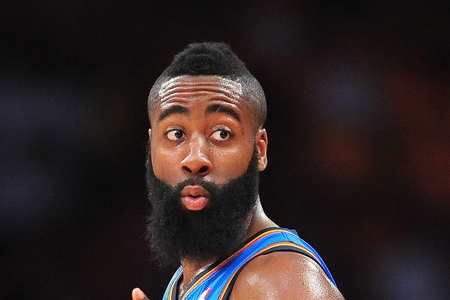 But that isn't all. The Beard even has a YouTube video.

If you are like the masses, you probably have beard envy like the singer. It's okay. We probably all do.