Rafael Nadal (1) didn't really need the third set comeback from being down 5-1 but it helped save him from playing an extra set. Nadal beat Pablo Andujar 7-5, 6-3, 7-6 to advance to the third round of the 2011 French Open. Nadal will face Antonio Veic of Croatia in the next round. 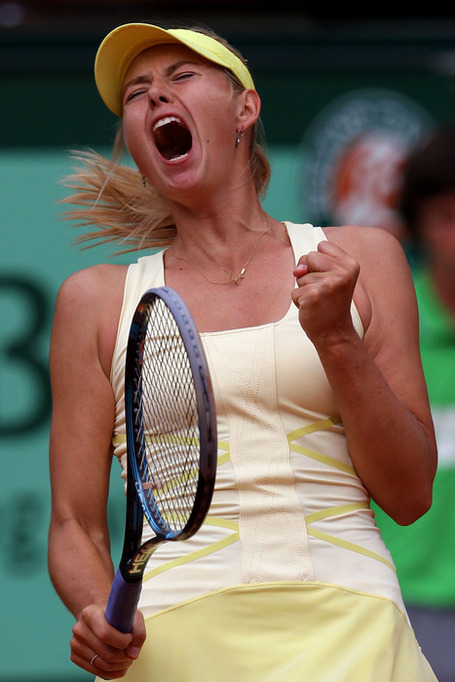