Have you ever seen this place between Phoenix and Tucson? 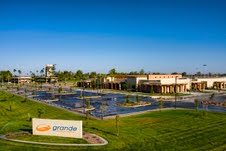 It's Grande Sports World, and its aiming to become the home of soccer offseason training for not only pro clubs in the U.S., but throughout North America and beyond.

GSW is set to host six top soccer teams in January and February. Real Salt Lake, Seattle, Portland, Vancouver and Columbus are scheduled to be at the facility, along with lower-division Montreal, which will be an MLS club in 2012.

Arizona is on its way to becoming a soccer preseason training mecca in the same way that the area is a hotbed for baseball spring training. Practices will be open to the public, best thing to do would be to check with the various teams to see what their policy is and for practice times.

There are eight professional-grade fields at the site, plus a huge space for indoor performance training, among other features of GSW. 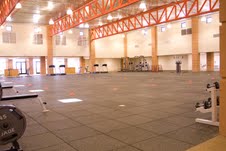 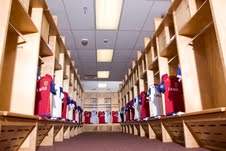